After Years of Secrecy, Cellphone Radiation Risks are Finally Being Revealed 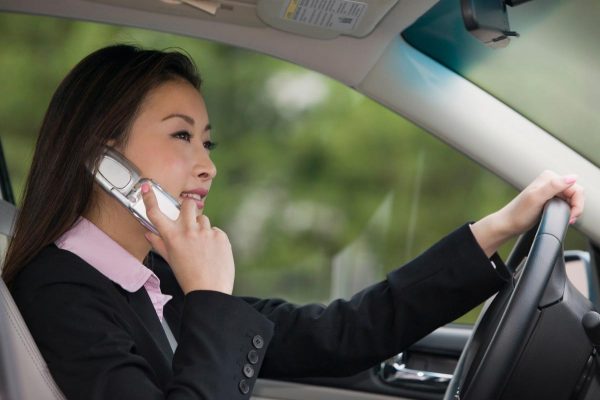 In 2015, New York Times writer Nick Bilton wrote an article entitled “The Health Concerns in Wearable Tech,” warning the public that devices like smartphones and Apple Watches emit a low-level radiation which has been linked to cancer, brain tumors and other problems when worn close to the body for extended periods. His article was based on a press release issued by the International Agency for Research on Cancer (IARC) in May of 2011, which warned, “The WHO/International Agency for Research on Cancer (IARC) has classified radiofrequency electromagnetic fields as possibly carcinogenic to humans (Group 2B), based on an increased risk for glioma, a malignant type of brain cancer1, associated with wireless phone use.”

Bilton was not praised for his public health warning; in fact, the mainstream media attacked him, with many calling for his dismissal from the Times.

The truth is, there is ample evidence that radiofrequency electromagnetic fields emitted by cell phones and other devices could cause brain cancer. This has just been reinforced yet again, in a document released by the California Department of Public Health, entitled simply “Cell Phones and Health.”

The Department has been sitting on the document, which has been revised several times, for the past seven years, refusing to make it public. It was only when Joel Moskowitz, director of the Center for Family and Community Health at UC Berkeley’s School of Public Health, sued the Department last year, and the judge indicated that she would order the release of the document, that the Department made it public.

The document states clearly, “Health officials are concerned about possible health effects from cell phone EMFs because some recent studies suggest that long-term cell phone use may increase the risk of brain cancer and other health problems.” [Emphasis added]

It also notes that studies have found that people diagnosed with certain forms of brain cancer are more likely to have used cellphones in the preceding decade and that the cancers usually occurred on the side of the head that their cellphones were most often used on. It adds, “These studies suggest that regular cell phone use increases the risk of developing some kinds of brain cancer.”